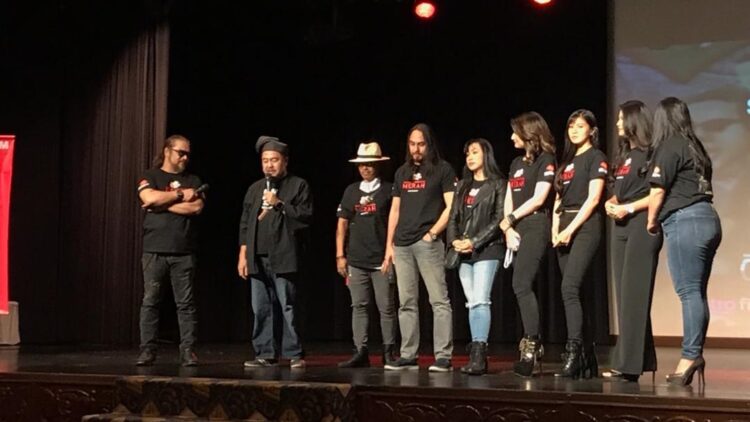 Dato Awie has recently released a movie titled ’10 Tips Tipu Bini’. It was written by Armada Al Haq and directed by Azizi Adnan.

The story follows the tale of three good friends. Having built a successful career in an event and advertising company, yet despite their prosperous career, it is an entirely different situation at their respective household.

Everything change when three new interns joined the company they are working. The story unfolds with them trying to find ways to cheat their wives to execute their naughty plans.

’10 Tips Tipu Bini’ starred a series of well-known actors in Malaysia and it is certainly something to look forward to.

“This is a comedy where these situations are present in the lives of people who are married. Although this issue is hard to discuss, however, it is a fact,”

“Through this movie, we are trying to send a positive message to our viewers. For fellow women, hopefully, this will open their eyes and serve as a reference for them if there is no honesty in a relationship.” Awie said, who also plays a role as Brother Love in the movie.

All the good in an awful year 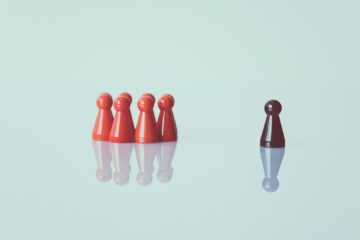 HOW TO BE A GOOD LEADER IN A POST-PANDEMIC WORLD 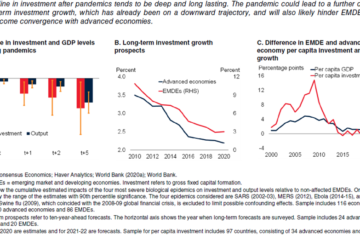 LONG-TERM EFFECTS OF THE PANDEMIC 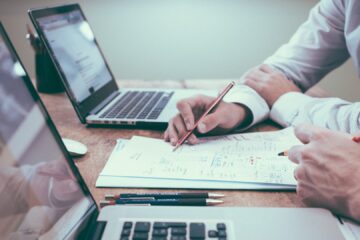 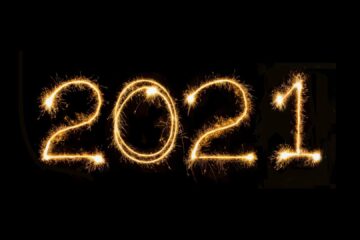